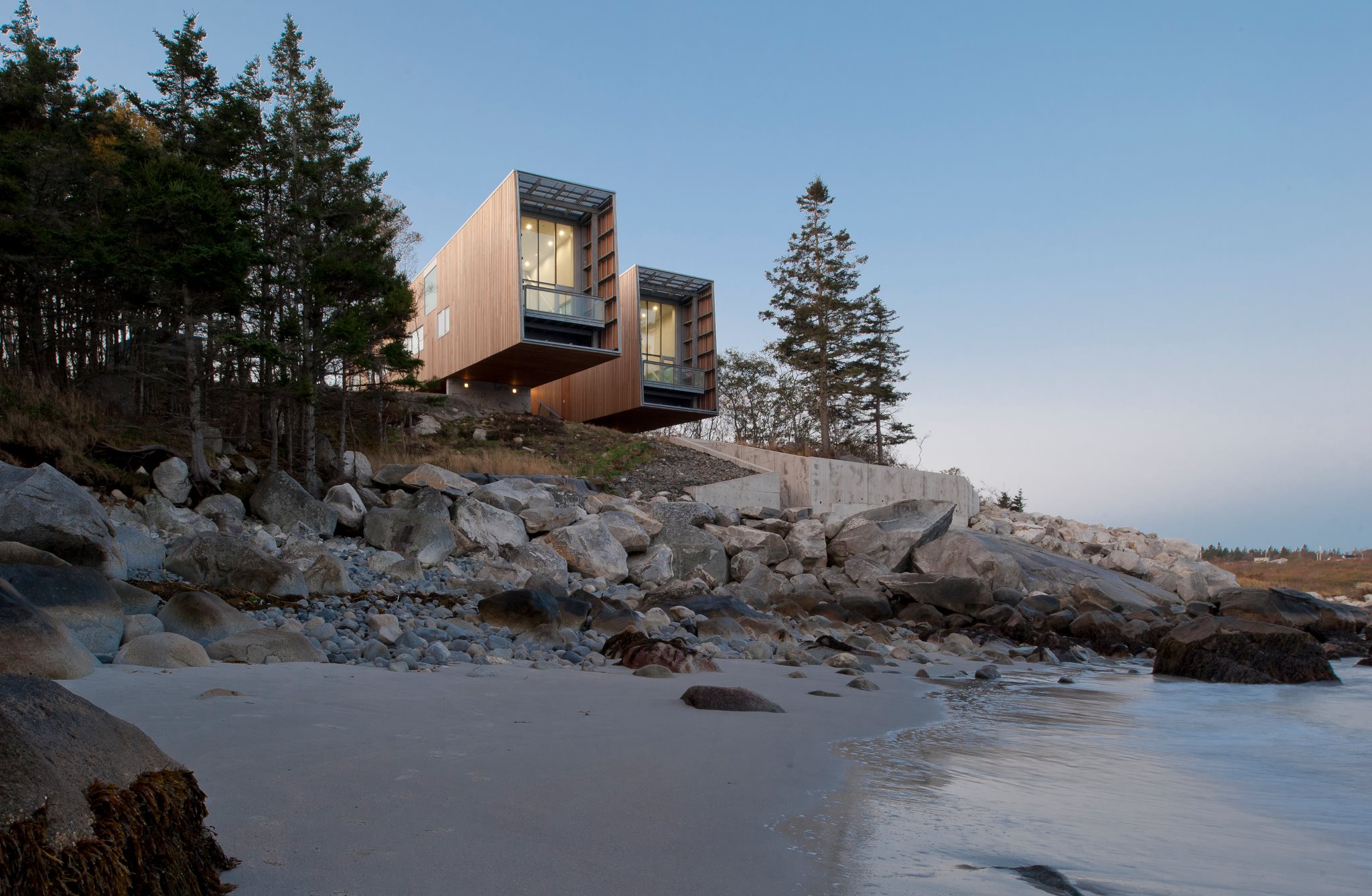 At one time in history we were united in the role of the Master Builder. But since then, our roles have evolved into very separate specialties with often less than a friendly appreciation for each other’s talents.  Architects often believe that builders do not fully execute their designs properly and look for ways to take shortcuts, often described as “value engineering” that diminish quality. Builders question the value of certain elements in the architect’s design and work to change these under the mantle of savings (cost or time) to the owner who is paying both the construction costs and their respective fees.
Background and Context- My grandfather was a builder. My father was a builder who dreamed of being an architect and encouraged my own interest in architecture. Early in my career, I became aware of the friction between architects and builders through two particular events. The first was learning about a contracting company who made a science of searching for gray areas and omissions in CDs (contract documents), projecting future related change orders and coming in with a proportionately lower bid to win these projects. The second event involved a senior architect with the firm I belonged to who insisted on the importance of making sure early that the builder understood “who was in charge.” He would visit the job site and find locations where the rebar had not been installed properly but not point these out to the contractor. He would return later after the concrete had been poured and insist that the concrete be removed and redone to conform to the CDs. Neither event was particularly admirable but impressed upon me this too often contentious relationship between architects and builders.
Extraordinary- On the other end of the spectrum, one cannot help but be appreciative for the example of Antoni Gaudi’s “Sagrada Familia” Cathedral in Barcelona. This visionary architect created an inspired, unique design that was communicated through his sketches and a model. Since his untimely death in 1926, a family of builders has diligently worked over the intervening 90 years to realize this vision, projecting completion by 2026. Their dedication to this project goes well beyond the norm and will leave our world with this architectural gem for countless generations to enjoy for years to come.
think make- Several years ago, our 2012 Lecture Series “think make” featured architects who have built their designs. In viewing their work, one sees the strong connection between these two currently segmented professions and the benefits of a more integrated approach. These modern day Master Builders explained how doing their own construction informs and improves their designs. It also allowed them the flexibility to achieve more complex designs than might have been realized otherwise. Among these ambidextrous practitioners are such firms as Peter Gluck & Partners and MacKay-Lyons Sweetapple. Perhaps they are the vanguard for a growing movement that better combines both professions.
An Approach worth Considering- In my own professional experiences I have come to appreciate the CMAR (Construction Manager at Risk) model for project delivery. Although far from perfect, it does create an environment that promotes team work by bringing the builder’s perspective/involvement into early phases of the design process. This facilitates projects with more even investment by all parties, minimizing costly setbacks and typically yielding successful outcomes for all participants.
Whichever approach you choose (or otherwise find yourself) participating in, please do your part to create a spirit of invested pride and teamwork among all participants.
This is our responsibility as professionals entrusted with the creation of our future built environments. And don’t forget to celebrate these accomplishments together, recognizing all involved in bringing these projects to life.
I look forward to hear about your own efforts to better bridge this divide towards achieving more successful future projects. And remember to show your appreciation for the role our Allied Professionals play on our projects and in making our chapter better every day.