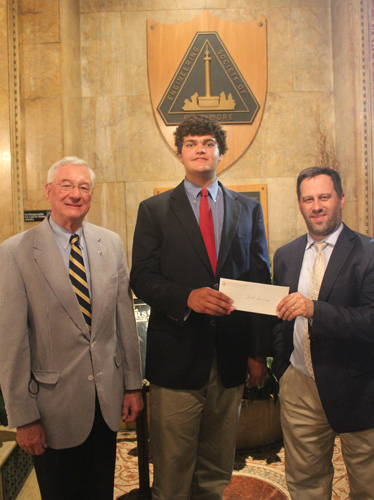 Baltimore, MD (August 25, 2016) – James Posey Associates, consulting engineers, has awarded its latest Centennial Engineering Scholarship Grant and Loan to Scott Mouring, a resident of Towson, Maryland, and a 2016 graduate of Dulaney High School.  Scott was selected from an accomplished group of nearly 50 graduating seniors who submitted scholarship applications to the Engineering Society of Baltimore. He is the fifth recipient of the scholarship, established in 2011 to commemorate the firm’s first 100 years in business.
The award was presented at the Engineering Society of Baltimore Education Foundation Scholarship Award dinner on July 28th, 2016.  The goal of the scholarship is to award a $2,500 grant and a $4,000 scholarship loan annually to a deserving student who is enrolled in an ABET-accredited engineering program. Scott is attending Virginia Tech in the fall to pursue a degree in mechanical engineering.
Release courtesy James Posey Associates 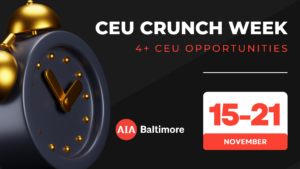 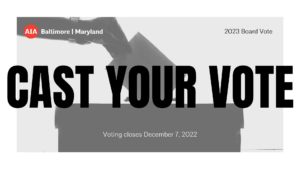 Get Involved with AIA Baltimore