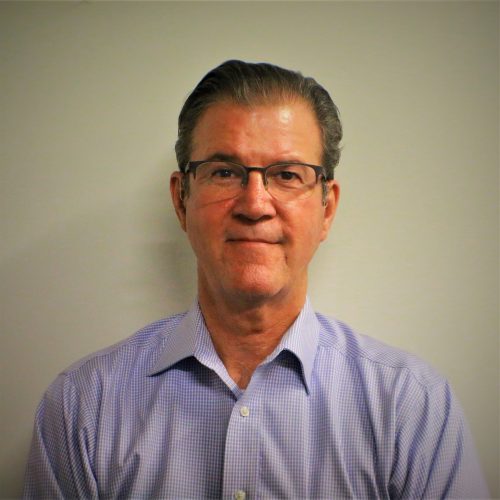 Recognized as a leading advocate for design excellence both regionally and nationally, Lee is a sought-after design critic and awards juror for the American Institute of Architects (AIA). For nearly 25 years, he served as a professor in the School of Architecture at North Carolina State University, and also served as the first chairman of the school’s advisory committee. He has been a guest critic at the Boston Architectural Center, the Rhode Island School of Design, and Catholic University.

Lee was elected to the AIA’s College of Fellows in 2006. He is a recipient of the Kamphoefner Prize from the North Carolina chapter of the AIA and the North Carolina Architectural Foundation. He was also awarded the Order of the Longleaf Pine by the governor of North Carolina, in recognition of his contributions to the state. Lee is highly regarded for his work in higher education, institutional, corporate, and cultural facility design, with many of his projects earning major awards for design excellence.

Lee earned a Master of Architecture from the Harvard University Graduate School of Design (1979) and a Bachelor of Environmental Design from North Carolina State University (1974).

“We are excited to have a designer of Jeffrey’s caliber join our staff here in Washington,” says Tom Jester, FAIA, FAPT, LEED AP, principal and director of Quinn Evans’ Washington, D.C., office. “He brings a creative and discerning eye to our design studio, along with a wealth of experience in our major practice areas.”