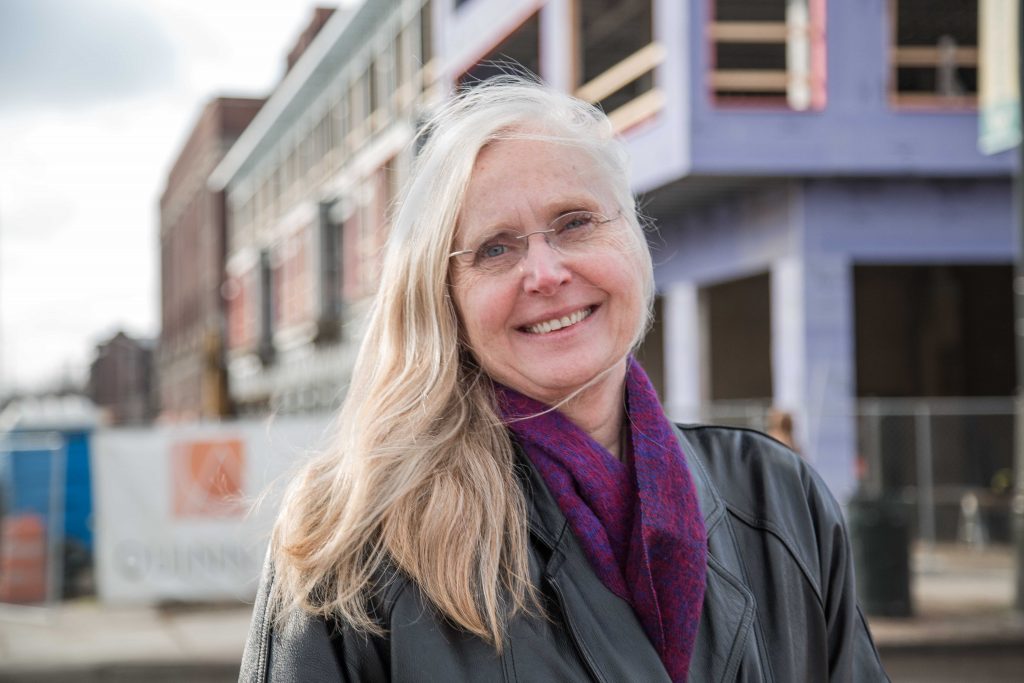 Elisabeth Knibbe, FAIA, LEED AP, a principal with Quinn Evans, has announced her retirement after a 40-year career in architecture. Knibbe is widely recognized as a pioneer in the practice of historic preservation, noted in particular for her work in the repurposing of aging, underutilized buildings in order to promote economic development and community resilience. She will continue to serve as principal emeritus, consulting on several of Quinn Evans’ major projects including the restoration of Michigan Central Station in Detroit.

Knibbe’s portfolio includes several acclaimed projects in the Detroit metropolitan area in particular, where she has played a key role in the city’s revitalization over the past four decades. Notable projects early in her career include the Inn on Ferry Street, which created a boutique hotel from six historic houses and helped spur the rebirth of the Ferry Street historic district. Having saved the 19th-century era homes from demolition, Knibbe earned the prestigious Honor Award of the National Trust for Historic Preservation.

Her work with Quinn Evans has included numerous award-winning restoration and adaptive use projects. Knibbe was instrumental in creating the design strategy for Detroit’s Garden Theater block, a sensitive integration of new office development among Woodward Avenue’s historic structures, including the circa-1910 theater. Recognizing the growing demand for city-based studio space, Knibbe also led the design of the Woodward-Willis, a new office building on a vacant corner that has sparked additional development along the Woodward corridor.

Recent projects include the conversion of a pair of 1920s-era Detroit buildings, both threatened with demolition, into high-end hotels. The historic Wurlitzer Building, designed in the Italian Renaissance Revival style and once one of the city’s most distinctive landmarks, has been transformed into the new Siren Hotel. Nearby, the Element Detroit Hotel, an eco-friendly, extended-stay hotel, now occupies the historic Metropolitan Building, which had been vacant for 40 years.

Knibbe’s portfolio also includes the restoration of the McGregor Reflecting Pool, a Mid-Century Modern masterpiece on the campus of Wayne State University; and the Tower on the Maumee, which renovated and repurposed the prominent Mid-Century Modern Fiberglas Tower in Toledo, Ohio, into a mixed-use office and residential complex. Most recently, she has helped craft the restoration and adaptive use strategy for Ford’s modernization of the iconic Michigan Central Station.

AIA Detroit honored her career accomplishments with a 2019 Gold Medal, recognizing her efforts to “pioneer the use of historic preservation as an essential economic development tool to fund projects that have built the foundations for Detroit’s resurgence…she has reinvigorated landmarks, connected people to communities, and lead with creativity and strength.”

“Lis Knibbe has been a visionary advocate for the power of preservation to revitalize communities,” says Larry Barr, FAIA, president of Quinn Evans. “Throughout her career, she has balanced expertise in design, preservation, and urban planning with a focus on economic strategies to lift distressed communities. Lis was an early expert in the application of historic preservation tax codes and the use of sustainable design strategies to renew buildings and communities. We see her imprint throughout Michigan in the communities she has impacted, and throughout the architectural profession in the standard she has set for all of us.”

Knibbe joined Quinn Evans in 2004. From 1985 to 2004, she served as principal and owner of Elisabeth Knibbe Architects. She holds a Master of Architecture with High Distinction (1978), a Master of Urban Planning (1978), and a Bachelor of Science in Architecture (1976), all from the University of Michigan. 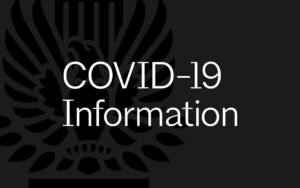