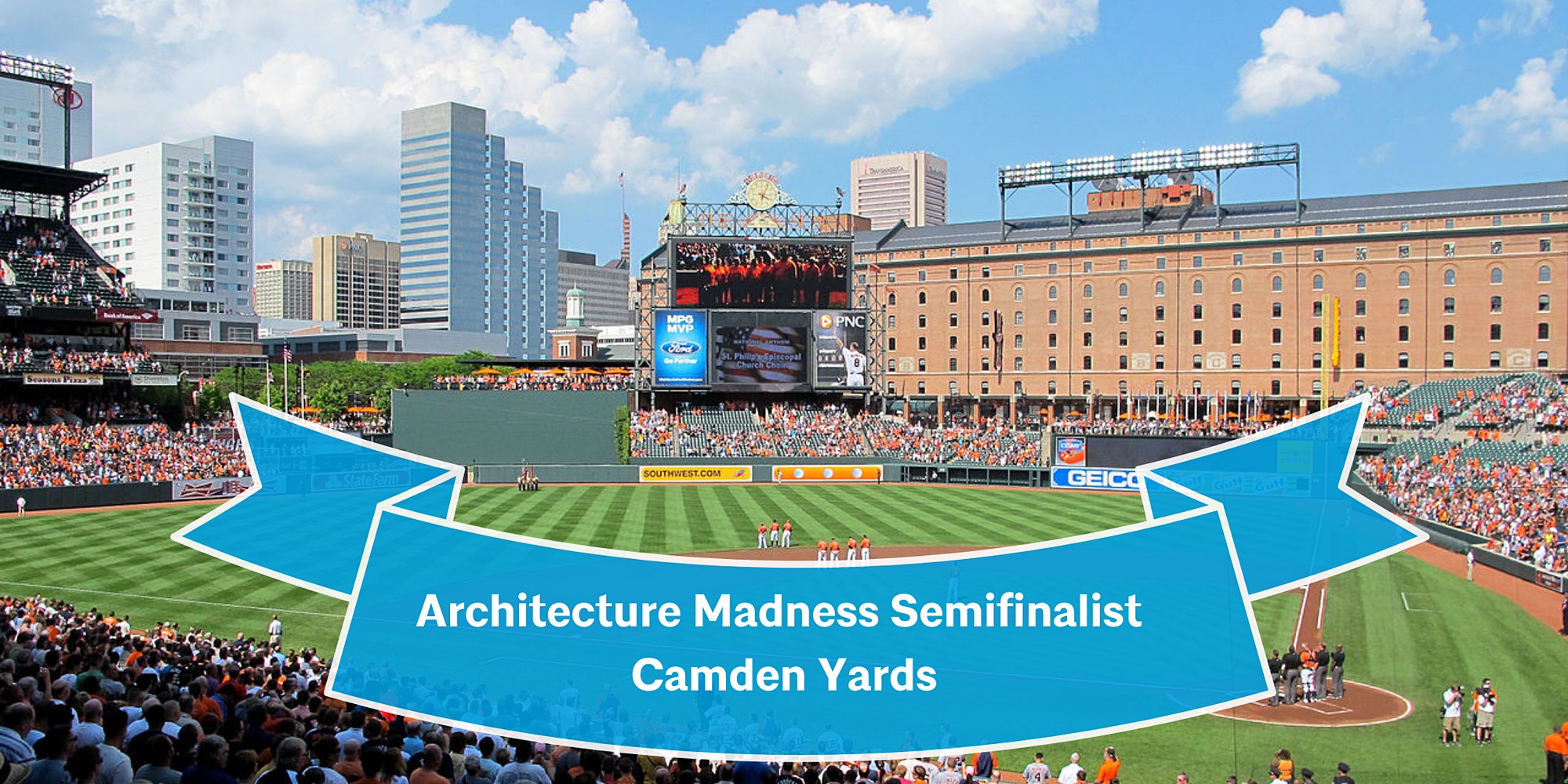 Janet Marie Smith will discuss the design of Camden Yards and how this influential ballpark came to be.

This program is hosted on Zoom. Upon registering you will receive an email confirmation and a Zoom link. If you do not receive a link, please contact ndennies@aiabalt.com. If you do not contact us at least 1 hour prior to the start of the program, we cannot guarantee admittance.

Tickets are donation based. We encourage you to give what you can to support BAF and Baltimore Heritage. Your support helps us make up for lost tour and program revenue from COVID-19 and create more virtual programs like this.

Camden Yards made it to the semifinals of BAF’s Architecture Madness tournament, which included 64 exceptional Baltimore buildings built between 1870 and today, hosted in celebration of AIA Baltimore’s 150th anniversary. We’ll explore what makes Camden Yards one of the top ballparks in the world.

Oriole Park at Camden Yards consistently ranks among the top ballparks in the world, and has had a profound influence on ballpark design since it opened in 1992. The design broke away from the idea that stadiums should be on the outskirts of cities surrounded by massive parking lots. Instead, Camden Yards was placed near the heart of Downtown and designed to complement its historic surroundings and incorporates the site of Camden Station with the 1905 B&O Warehouse. Camden Yards ushered in the trend for retro ballpark design and demonstrated that the best stadiums are those that are integrated into the urban fabric of the city.

Outside of baseball, Smith has worked on development projects including Battery Park City in New York, unfulfilled plans for Pershing Square in LA, redevelopment of former industrial buildings on Baltimore’s waterfront as well as renovation plans for the Rose Bowl stadium in Pasadena, CA.

Smith holds a bachelor of architecture degree from Mississippi State University and a masters’ in urban planning from City College of New York. In 2017, Smith was the Edward P. Bass Visiting Professor at Yale University School of Architecture. A native of Jackson, Miss., Smith resides in Baltimore with her husband, Bart Harvey, and has three children. Smith is currently the Executive Vice President Planning and Development for the Los Angeles Dodgers. 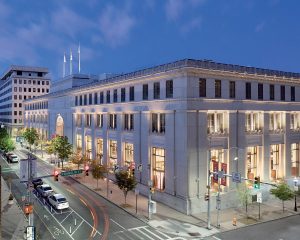 The History and Award Winning Renovation of the Pratt Central Library 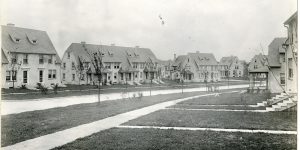 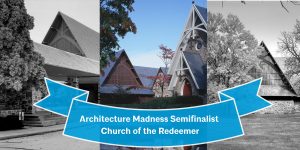 The Church of the Redeemer – Baltimore’s Beloved Modernist Church