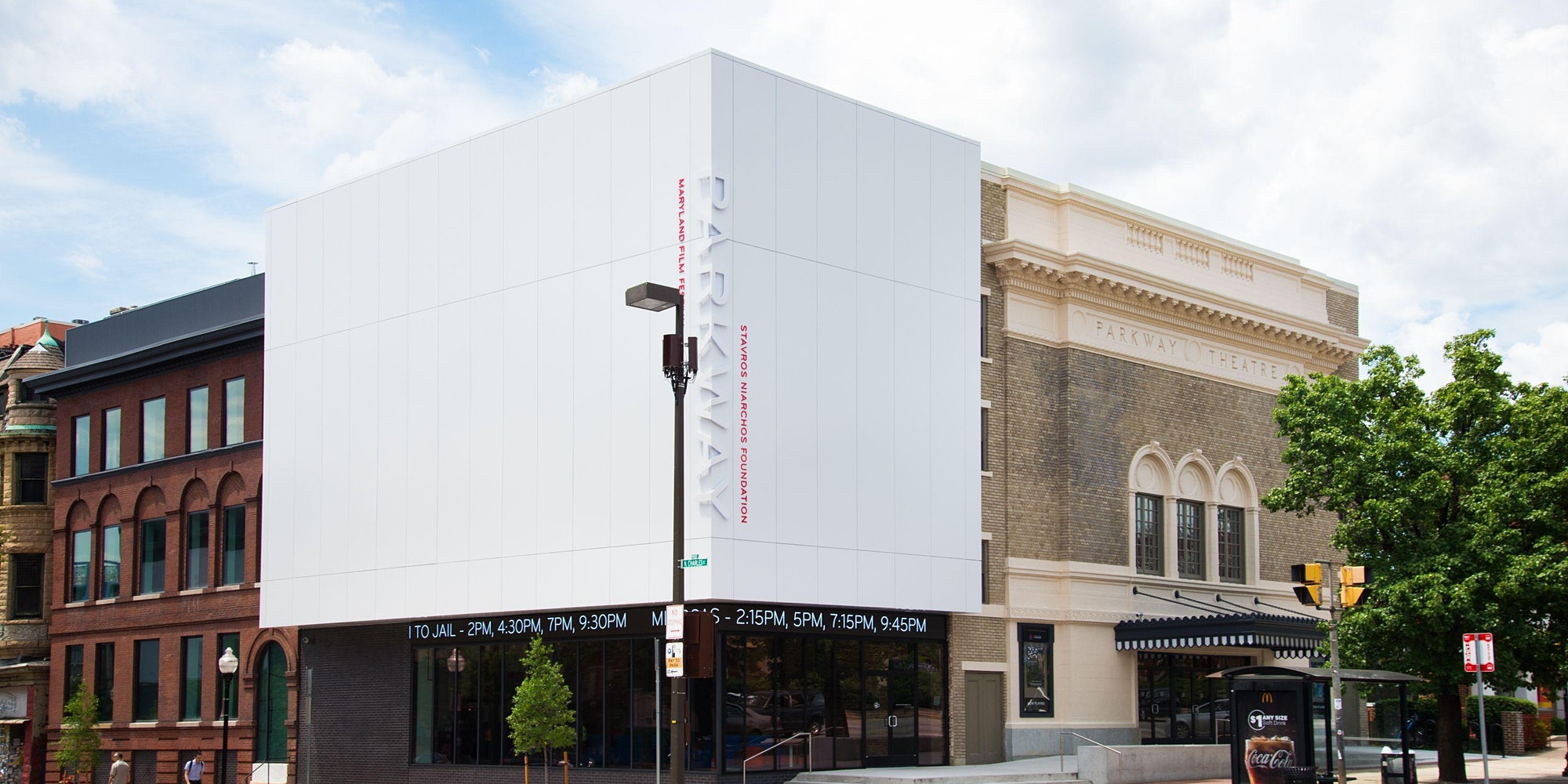 Join us for our first in-person tour since February, 2020! On May 22, much of Charles Street will be closed to vehicular traffic, so we’re taking advantage of it with a tour of Station North led by Charlie Duff. Located in the heart of Baltimore, Station North was the first area in Baltimore to receive the State designation as an Arts & Entertainment District in 2002.

Spanning the neighborhoods of Charles North, Greenmount West, and Barclay, Station North is a diverse collection of artist live-work spaces, galleries, rowhomes, and businesses, all just steps away from Penn Station, Mount Vernon, Charles Village, the Maryland Institute College of Art, the University of Baltimore, and Johns Hopkins University. Please note: this tour will be limited to fifteen participants in light of COVID-19 restrictions. Facemasks required. Meet at the Male/Female Statue in front of Penn Station. It’s impossible to miss!

Charles Duff is a planner, teacher, developer, and historian. Since 1987, Mr. Duff has been President of Jubilee Baltimore, a non-profit group that has built or rebuilt more than 300 buildings in historic Baltimore neighborhoods and is leading the development of the Station North Arts District. He has been President of the Baltimore Architecture Foundation and Chairman of the Board of the Patterson Park Community Development Corporation. A graduate of Amherst College and Harvard University, he lectures widely and has taught at Johns Hopkins and Morgan State. He co-wrote Then and Now: Baltimore Architecture in 2005 and contributed to The Architecture of Baltimore. His book The North Atlantic Cities has just been published.

Don’t forget to stop by the Charles Street Promenade that will be happening all day from 9:00 am to 9:00pm on North Charles street. Find out more information here. 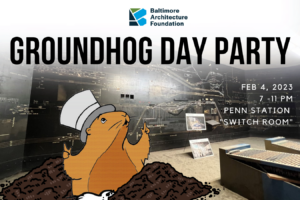 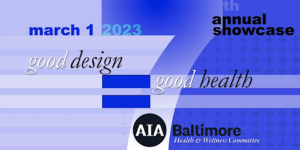